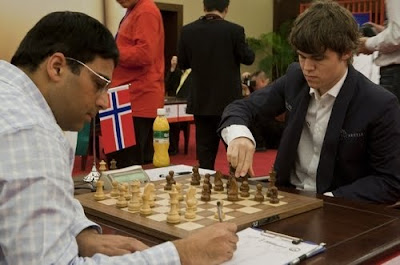 Reference is made to the ongoing World Championship cycle.

The purpose of this letter is to inform you of my decision not to take part in the planned Candidate Matches between March and May 2011.

After careful consideration I’ve reached the conclusion that the ongoing 2008 – 2012 cycle does not represent a system, sufficiently modern and fair, to provide the motivation I need to go through a lengthy process of preparations and matches and, to perform at my best.

Reigning champion privileges, the long (5 yr) span of the cycle, changes made during the cycle resulting in a new format (Candidates) that no World Champion has had to go through since Kasparov, puzzling ranking criteria as well as the shallow ceaseless match-after-match concept are all less than satisfactory in my opinion.

By providing you with 4 months notice before the earliest start of the Candidates as well as in time before you have presented player contracts or detailed regulations, I rest assured that you will be able to find an appropriate replacement.

Although the purpose of this letter is not to influence you to make further changes to the ongoing cycle, I would like to take the opportunity to present a few ideas about future cycles in line with our input to FIDE during the December 27th 2008 phone-conference between FIDE leaders and a group of top-level players.

In my opinion privileges should in general be abolished and a future World Championship model should be based on a fair fight between the best players in the World, on equal terms. This should apply also to the winner of the previous World Championship, and especially so when there are several players at approximately the same level in the world elite. (Why should one player have one out of two tickets to the final to the detriment of all remaining players in the world? Imagine that the winner of the 2010 Football World Cup would be directly qualified to the 2014 World Cup final while all the rest of the teams would have to fight for the other spot.)

One possibility for future cycles would be to stage an 8-10 player World Championship tournament similar to the 2005 and 2007 events.

The proposal to abolish the privileges of the World Champion in the future is not in any way meant as criticism of, or an attack on, the reigning World Champion Viswanathan Anand, who is a worthy World Champion, a role model chess colleague and a highly esteemed opponent.

Rest assured that I am still motivated to play competitive chess. My current plan is to continue to participate in well-organised top-level tournaments and to try to maintain the no 1 spot on the rating list that I have successfully defended for most of 2010. 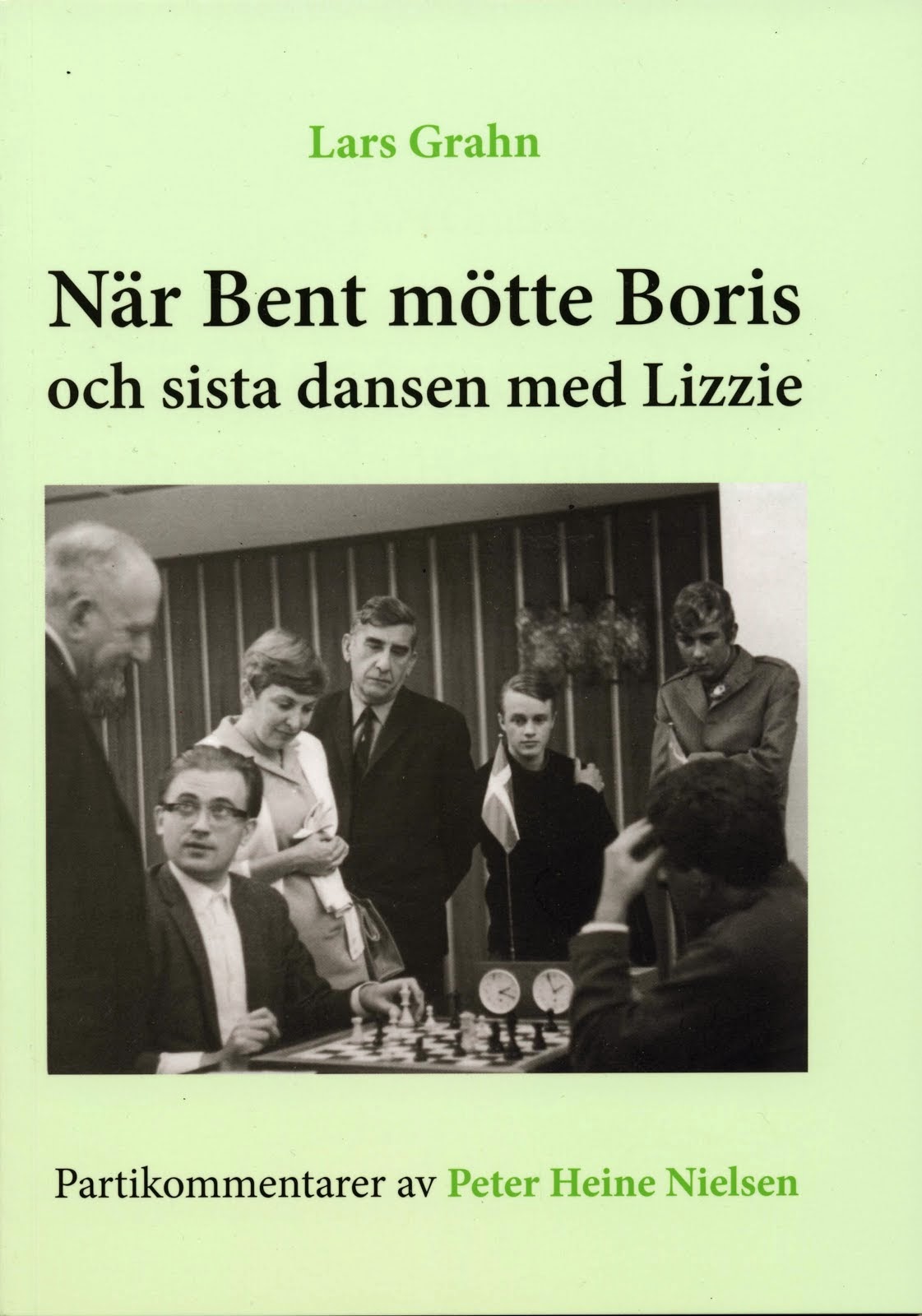 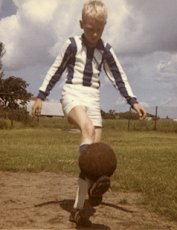